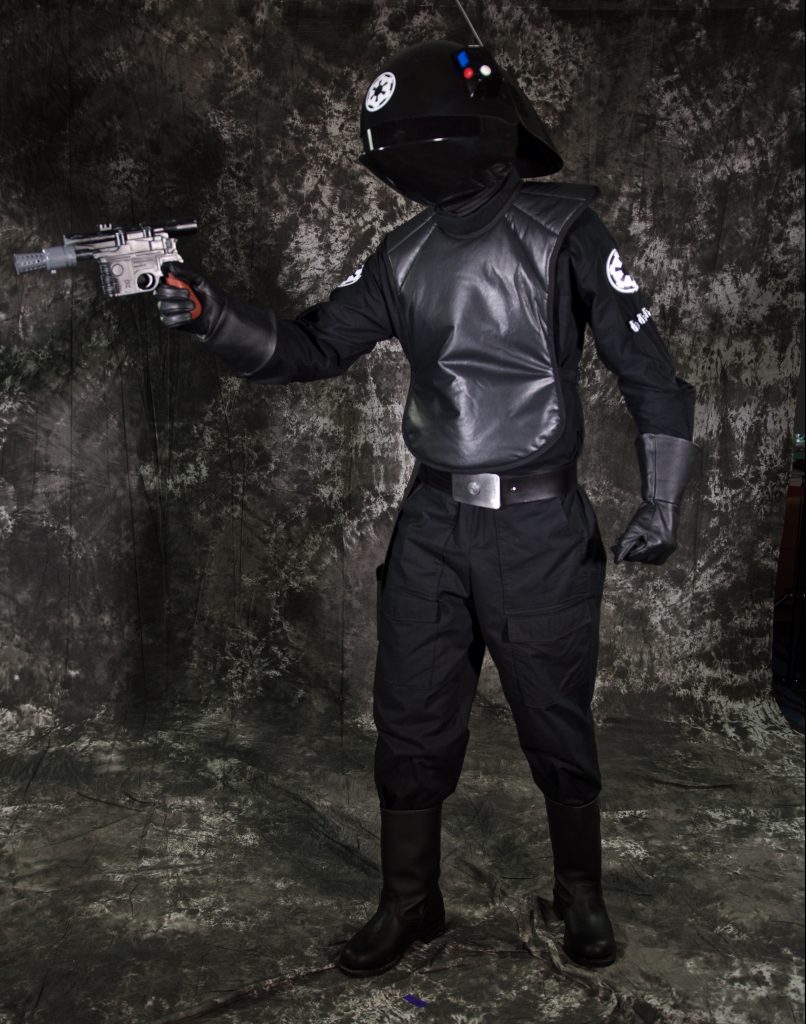 Our September trooper spotlight is Steven Cratty. You can learn more about him below. 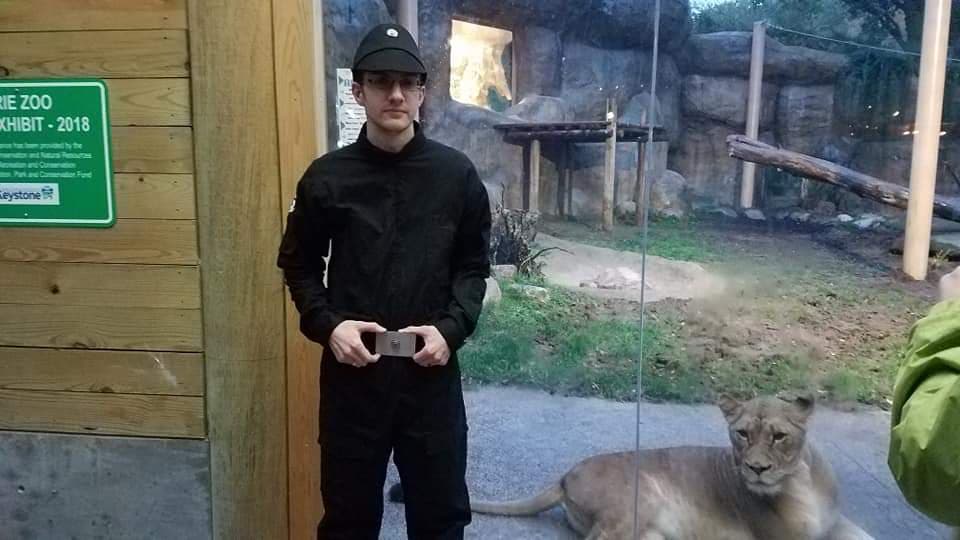 Do you have a nickname in the 501st? How did you get it?
“No nickname yet!”
What is your favorite Star Wars movie?
“The Empire Strikes Back”
When did you join the 501st and why?
“October 2018”
What was your first costume you got approved in?
“Imperial Bridge Crew”
If you have multiple costumes, what is your favorite costume to wear and why?
“Imperial Gunner. Just gotta love that crazy cool helmet. The fact that I can wear my glasses in it is just a bonus!”
Is there a costume that you would like to build that you haven’t already done?
“Way too many to count. If I had to choose one though it’d be a Royal Guard. Some day I’ll standby to protect our Emperor!”
Do you have a favorite event you’ve done or special memory you’d like to share?
“Haven’t done too many troops yet but the kid filled one’s like ZooBoo, Erie’s Children’s Science Center and the Lake Erie Speedway Lantern Fest definitely stand out.”
Do you have any advice for potential new members or our newest members?
“Ask questions. We are all here to help. But remember, do your own research too. The detachment forums for your specific character have tons and tons of resources. Check them out. Read ALL the build threads. Also, it’s OK to take a step back and put a costume on hold. I went through three options before I finally settled on the bridge crew.”
What are some other things you like to do outside of the 501st?
“In general I love to watch movies, various TV shows, play video games and read (though I need to do more of the latter…)”
Other than Star Wars, what other fandoms do you like?
“I’m not so deep into these as Star Wars but some of my favorites are: The Lord of the Rings, Batman, Harry Potter and the Marvel Cinematic Universe.”